Victims of alleged child labor violations by subsidiaries of Hyundai Motor Co® may finally get justice and compensation!

Victims of alleged child labor violations by subsidiaries of Hyundai Motor Co® may finally get justice and compensation!

We encourage alleged child labor victims and their families to request a free, private case evaluation if they meet the following eligibility requirements — child victims must have:

*Consent: By clicking the "SUBMIT" button, I consent to receive recurring auto dialed and/or pre-recorded telemarketing calls and/or text messages from DLG For Me or our partners in order to discuss my legal options and at the telephone number I provided. I also consent to the DLG For Me  Advertising Disclaimer and Terms and Conditions. I understand that I may receive a call even if my telephone number is listed on a Do Not Call list and that my consent is not a requirement of purchase. I understand that my telephone company may impose charges on me for these contacts and that I can revoke this consent at any time. For SMS campaigns: Text STOP to cancel and HELP for help. Msg & data rates may apply. Recurring msgs up to 27 msgs per month. 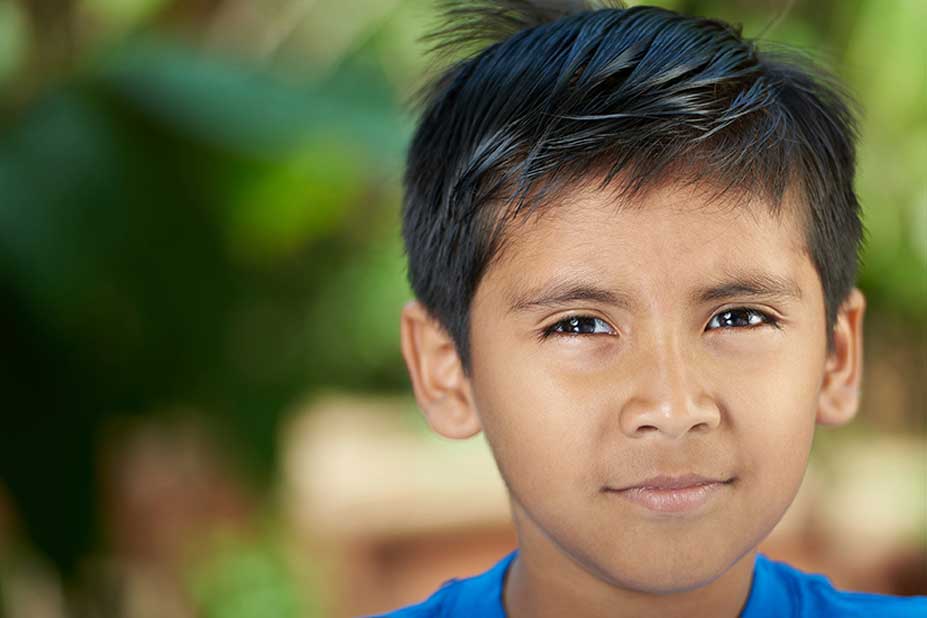 According to area police, the family of three underage workers, and eight former and current employees of the factory, SMART Alabama LLC® — a subsidiary of Hyundai Motor Co® — has allegedly used child labor at a plant that supplies parts for the Korean carmaker's assembly line in nearby Montgomery, Alabama.

Underage workers, in some cases as young as 12, have been reported to have recently worked at a metal stamping plant creating parts for some of the most popular cars and SUVs built by the automaker in its flagship U.S. assembly plant in Montgomery.

According to Reuters®, the story of the children came to light following the recent disappearance of a 14-year-old Guatemalan migrant child in Alabama — with the news service reporting that the child and her two brothers, aged 12 and 15, all allegedly worked for the plant.

Alabama and federal laws restrict minors under age 18 from working around dangerous machinery, while Alabama law requires children 17 and under to be enrolled in school.

SMART Alabama LLC® said in a statement that it follows federal, state, and local laws and “denies any allegation that it knowingly employed anyone who is ineligible for employment.”

However, according to former employees, after the publicity generated by the February disappearance case, SMART® reportedly dismissed several underage workers.

The DLG For Me team urges victims of alleged child labor violations by subsidiaries of Hyundai Motor Co® to get a free, private case evaluation. 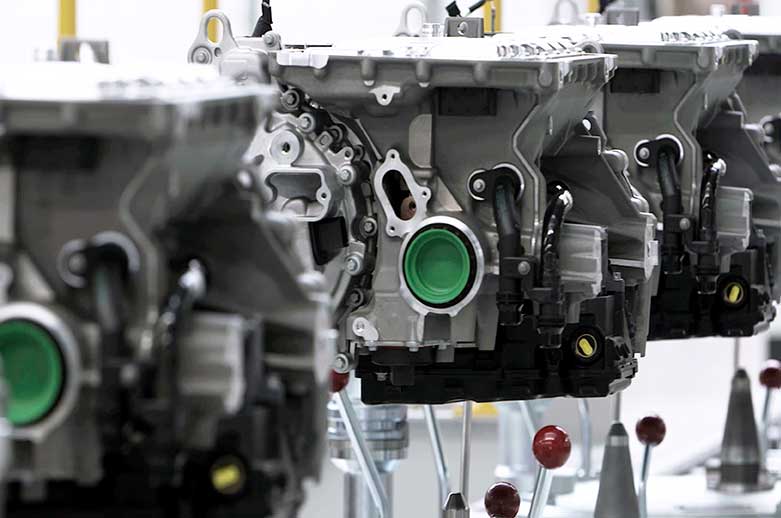 Labor recruiters as well as current and former employees at the plant allegedly told Reuters that many of the minors found employment at SMART® through recruitment agencies.

While there are staffing agencies that are above-board, critics say that hiring through these agencies can be a workaround to shift blame onto the agency when it comes to determining whether an employee is eligible to work.

When asked for comment, a Hyundai® representative provided an official statement to The Drive: "Hyundai does not tolerate illegal employment practices in any Hyundai entity. We have policies and procedures in place that require compliance with all local, state, and federal laws."

The DLG For Me team believes that victims of alleged child labor violations by subsidiaries of Hyundai Motor Co® should receive justice and compensation for losses.

Our network of attorneys are ready to support you.

IS THERE A CASE?

Answer a brief, private online questionnaire that asks for key details of the experience

Depending on the circumstances, the case could be filed for potential compensation

Please seek the advice of a medical professional before making health care decisions. This advertisement is not associated with Hyundai Motor Co® or any government agency.

ATTORNEY ADVERTISING. This Website is not intended to provide medical advice. Consult your doctor or physician before starting or stopping any medication.
Discontinuing a prescribed medication without your doctor’s advice can result in injury or death. are not an indication of future results. Every case is evaluated on its own facts and circumstances. Valuation depends on facts, injuries, jurisdiction, venue, witnesses, parties, and testimony, among other factors. No representation is made that the quality of legal services to be performed is greater than the quality of legal services performed by other lawyers. DLG For Me does not itself provide legal services. Cases will be referred to third party attorneys and law firms. not rely on this advertisement in making any medical decision. Please call your physician before making any medical decision, including altering your use of any drug. Court costs and case expenses may be the responsibility of the client. Not available in all states. This advertisement is not intended as a testimonial, endorsement or dramatization, and does not constitute a guarantee, warranty, or prediction regarding the outcome of your legal matter, either express or implied. Anyone considering a lawyer should independently investigate the lawyers' credentials and ability, and not rely upon advertisements or self-proclaimed expertise. Only persons age 18 or older have permission to access our Service. Our Service does not address anyone under the age of 13("Children").