Underaged victims of the Cleveland-area rabbi–who was arrested after allegedly engaging in explicit online conversations and attempting to meet with an undercover investigator posing as a 15-year-old boy–are urged to come forward for a free, private case evaluation.

According to the prosecutor’s office, Rabbi Weiss was charged with:

Court records also show Weiss posted a $50,000 bond and must wear an ankle monitor as a condition of his bond.

The DLG For Me team believes that victims of B'nai Jeshurun Congregation Rabbi Stephen Weiss–and all sexual abuse victims of pastors, priests, preachers, and clergy members–should be able to address their abuser in court and get compensation and justice.

*Consent: By clicking the "SUBMIT" button, I consent to receive recurring auto dialed and/or pre-recorded telemarketing calls and/or text messages from DLG For Me or our partners in order to discuss my legal options and at the telephone number I provided. I also consent to the DLG For Me Advertising Disclaimer  and Terms of Use. I understand that I may receive a call even if my telephone number is listed on a Do Not Call list and that my consent is not a requirement of purchase. I understand that my telephone company may impose charges on me for these contacts and that I can revoke this consent at any time. For SMS campaigns: Text STOP to cancel and HELP for help. Msg & data rates may apply. Recurring msgs up to 27 msgs per month. 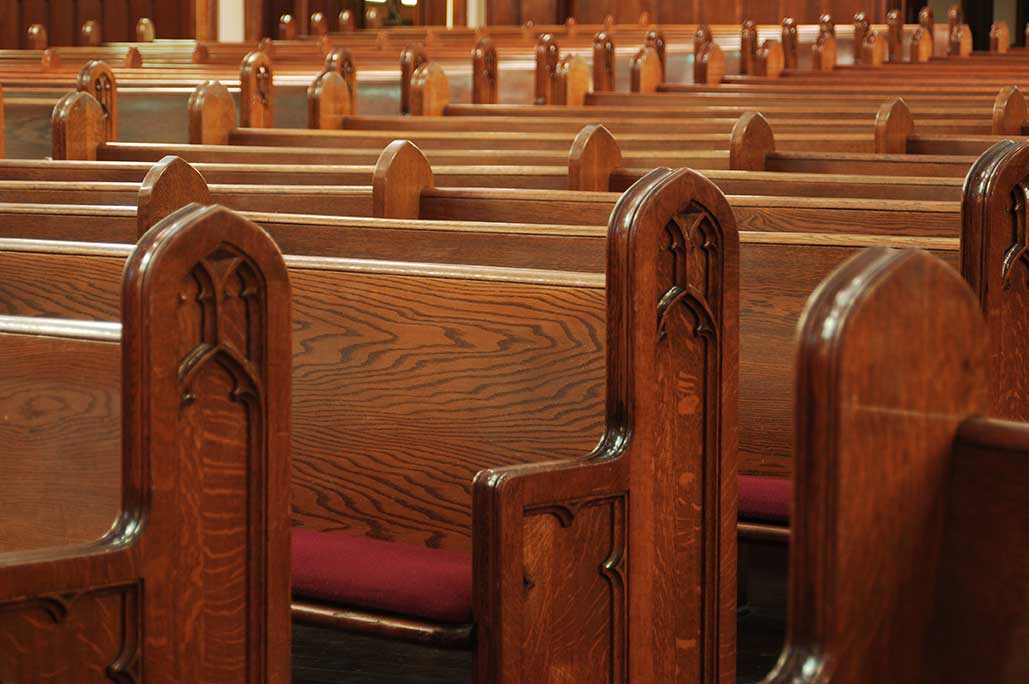 Rabbi Stephen Weiss, who since 2001 has served as senior rabbi at B’nai Jeshurun Congregation in Pepper Pike, Ohio, was arrested Monday evening by law enforcement officers with the Ohio Internet Crimes Against Children Task Force.

The law firm of DLG For Me is taking a leading role in litigating the resulting civilian complaints on behalf of families damaged by Weiss’ criminal behavior.

DLG For ME is also representing the victims of fashion mogul Peter Nygard’s sexual abuse and sex trafficking conspiracies in an amended class action complaint on behalf of 36 women.

The 60-year-old Cleveland-area rabbi had traveled to a pre-arranged location to allegedly engage in sexual activity with the purported child, after communicating on a social networking app.

According to court records, the vehicle he was driving was searched and law enforcement officers found a box of condoms, two bottles of lubricant and erectile dysfunction medication.

Priests, pastors, rabbis and clergy members are being held accountable for abuse

Thousands of boys and girls report sexual abuses at the hands of the church clergy, institutional leadership, and other persons in roles they should be able to trust.

Victims and their families are eligible to file cases in court for compensation simply because many of these institutional and organizational leaders were aware of these abuses and opted not to report them to authorities.

Many of those adults responsible were hidden from identification and passed on to the next city or organization, left to repeat their crimes over and over again against young victims and their families.

Those victims that were abused by these institutions and their families are now encouraged to come forward for a free, private case evaluation by a qualified attorney, with the potential to file a claim for compensation because:

Our network of attorneys are ready to support you.

IS THERE A CASE?

Answer a brief, private online questionnaire that asks for key details of the experience

Depending on the circumstances, the case could be filed for potential compensation

Please seek the advice of a medical professional before making health care decisions. This advertisement is not associated with Jewish religion or any government agency.